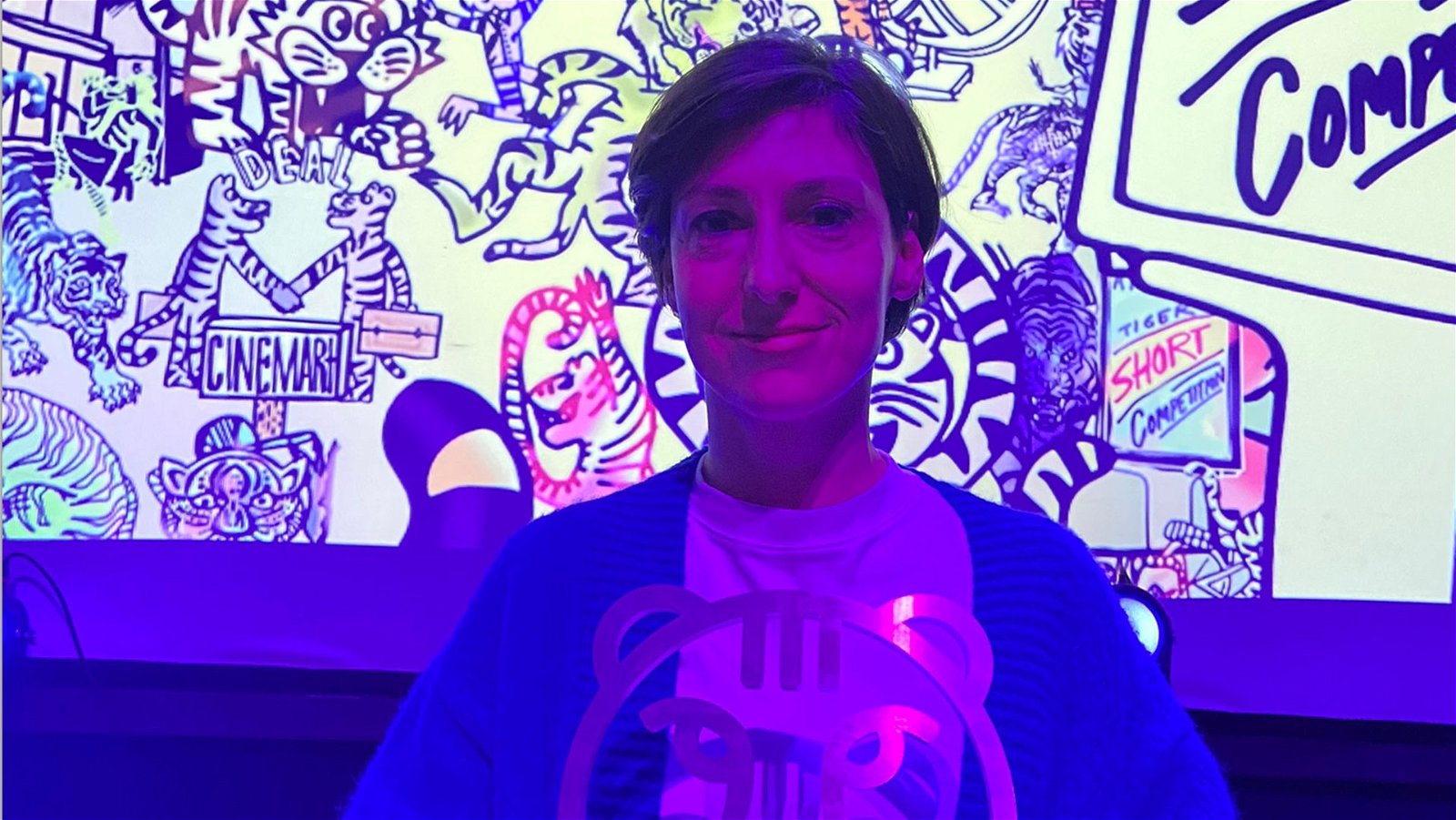 Human Nature, by Mónica Lima's, had its world premiere in the Ammodo Tiger Competition at the Rotterdam International Film Festival, from which she has brought the main prize. For the second year in a row, the award is given to Portugal. An historic moment: Ice Merchants, by João Gonzalez, is one of the five nominees for the Oscar for Best Animated Short Film. It is the first time in the history of Portuguese cinema that a film reaches this stage of the Academy Awards. The winners will be known on March 12. 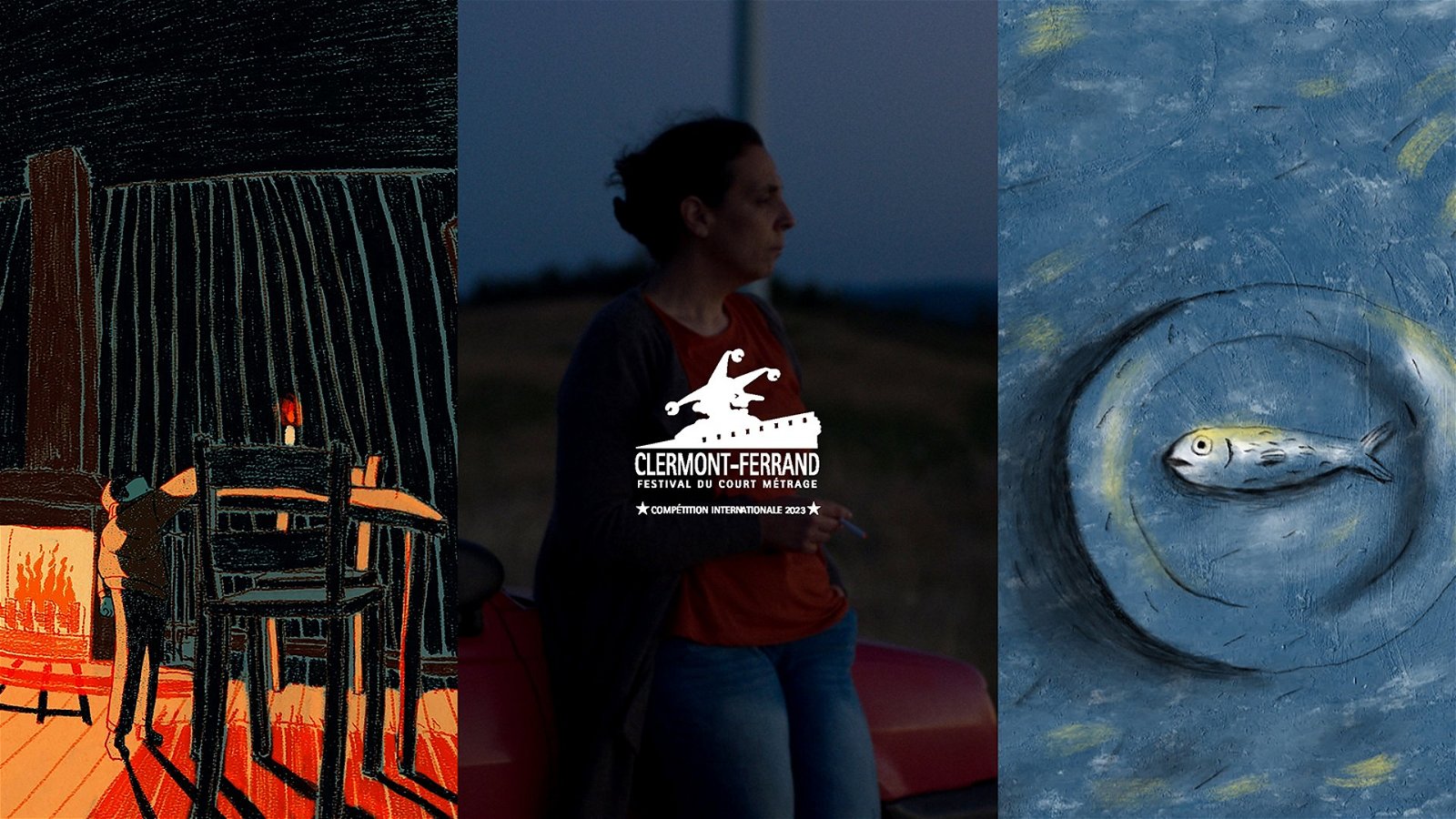 'The Left Behind', by Aurélie Oliveira Pernet, 'The Garbage Man', by Laura Gonçalves, and 'Ice Merchants', by João Gonzalez, are part of the International Competition of the 45th edition of the Clermont-Ferrand Short Film Festival, taking place from 27 January to 4 February 2023. The Portuguese Short Film Agency will be at the short film market, one of the most important venues for promoting short films. 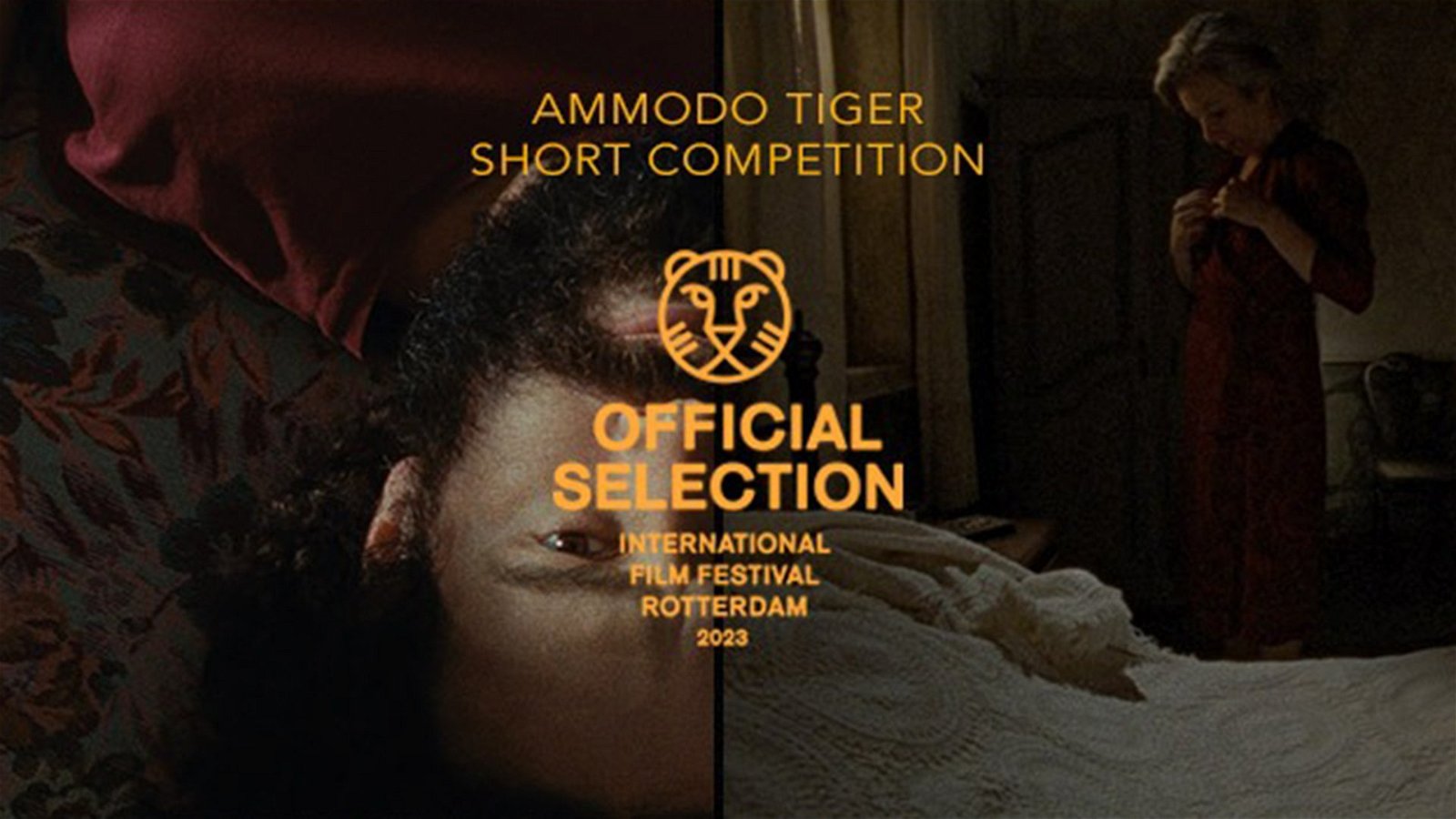 'Human Nature' and 'The Damned Yard' in world premiere at IFFR

'Human Nature', by Mónica Lima, and 'The Damned Yard', by André Gil Mata, have their world premieres in the Ammodo Tiger Competition of the Rotterdam International Film Festival, which runs from January 25 to February 5, 2023. 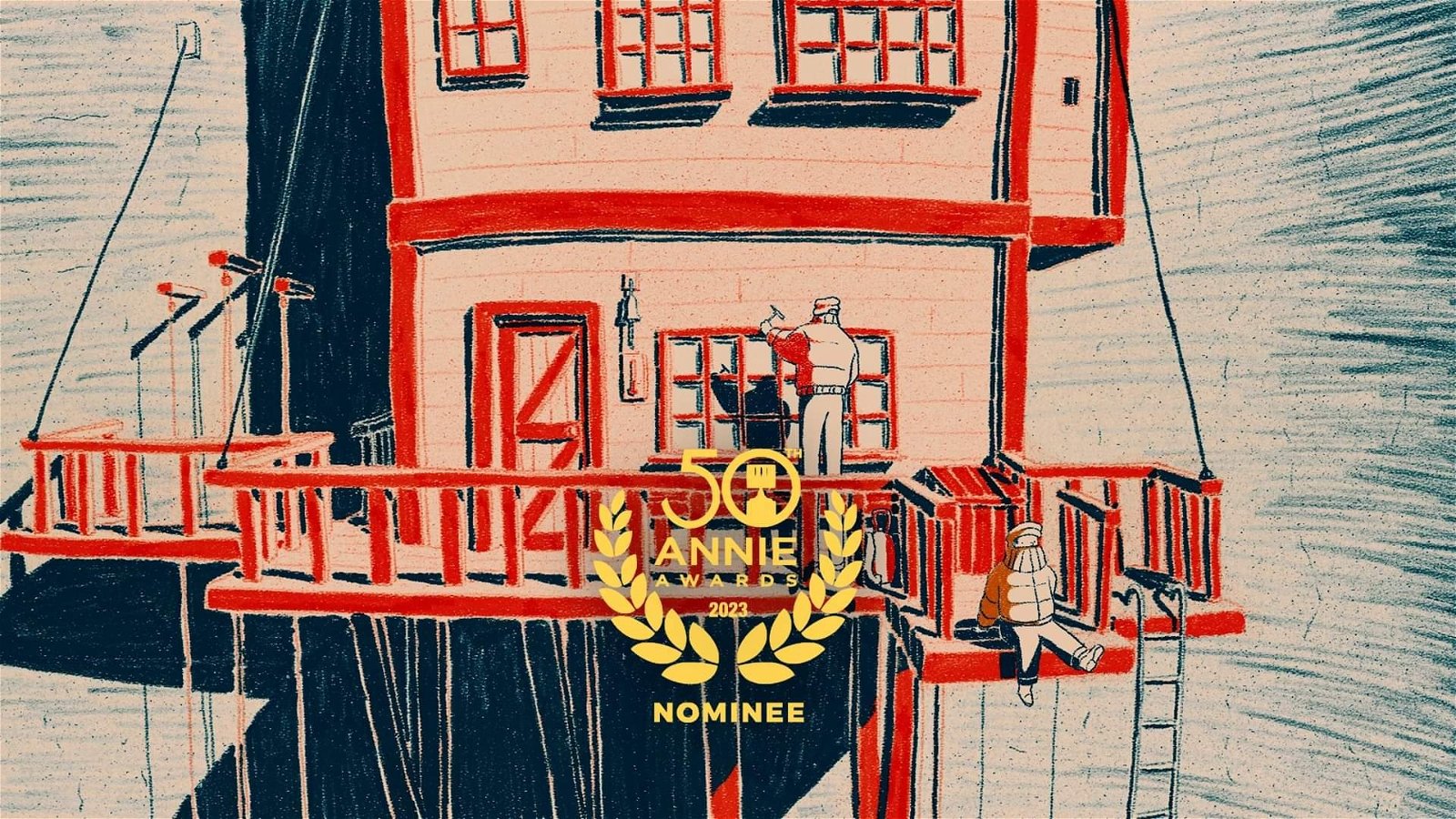 'Ice Merchants', by João Gonzalez, is nominated for the Annie Awards 2023, awarded annually by the International Animated Film Society and considered one of the most important awards in animation cinema. The ceremony of the 50th edition of the Annie Awards will take place on February 25. 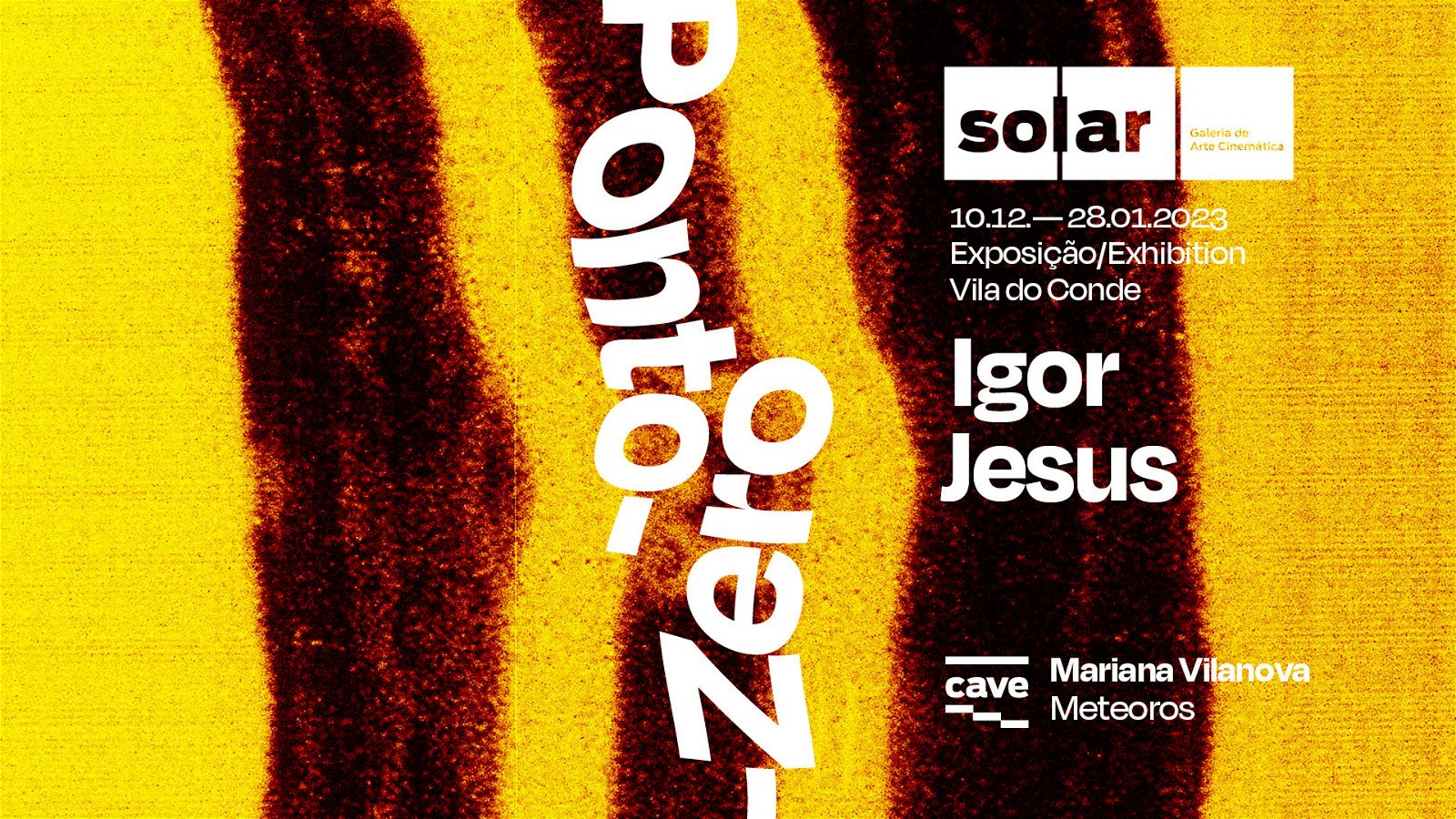 Solar presents Ponto-Zero, by Igor Jesus, a universe of screenings, modular synthesizers, kaleidoscopic lenses, and other techniques that allow the control of light, to subvert and transform images and sounds. At CAVE, Meteoros, by Mariana Vilanova makes an incursion into the illusions produced by digital technology, where error motivates artistic discussion. Until January 28th. 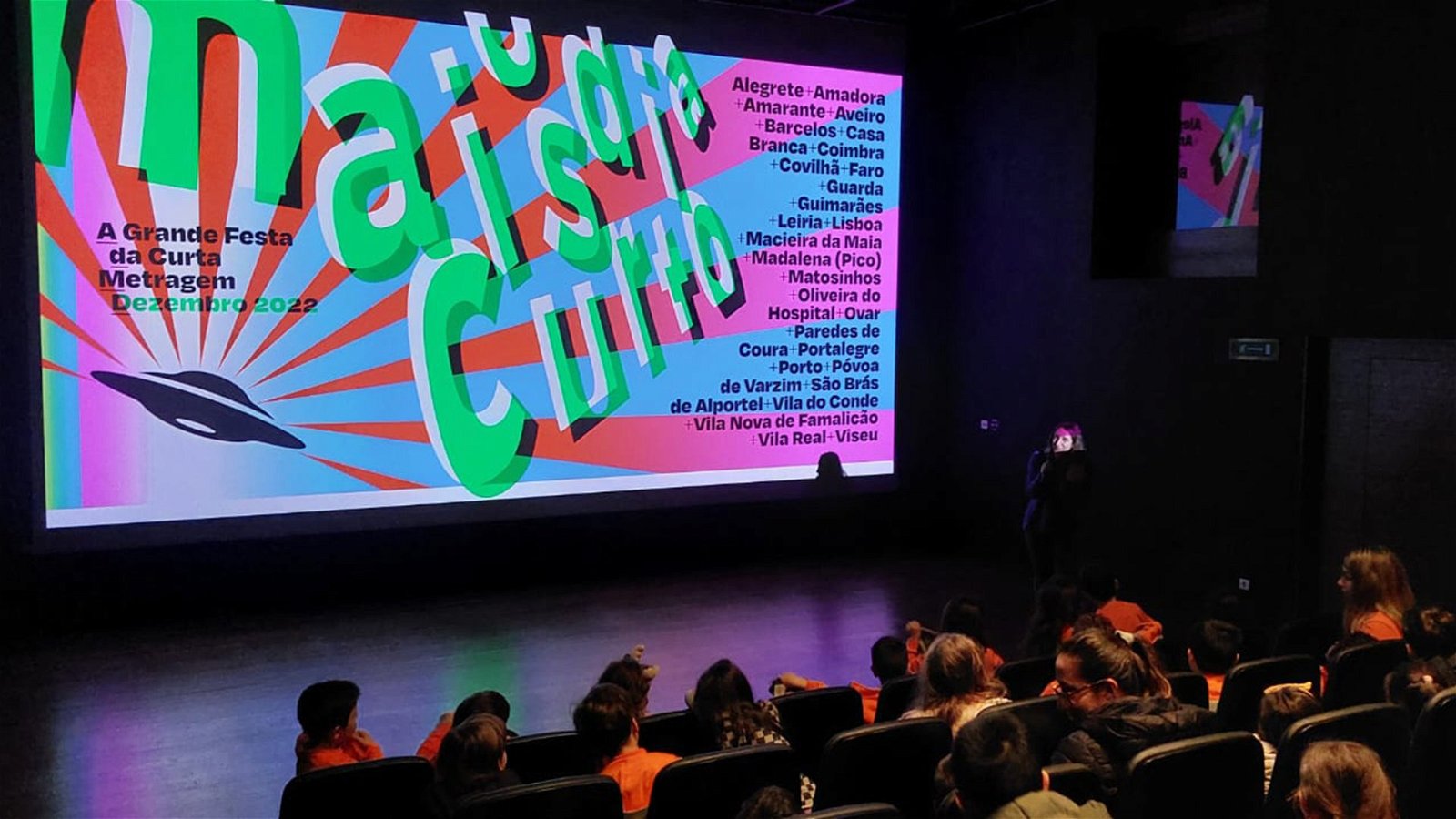 The 10th edition of The Short Film Day took a special anniversary programme to the whole country, with hundreds of film screenings throughout the month of December. The Portuguese Short Film Agency leaves a special thanks to all the entities, collaborators, directors and producers who joined the great celebration of short film! The Short Film Day will be back at the end of 2023. 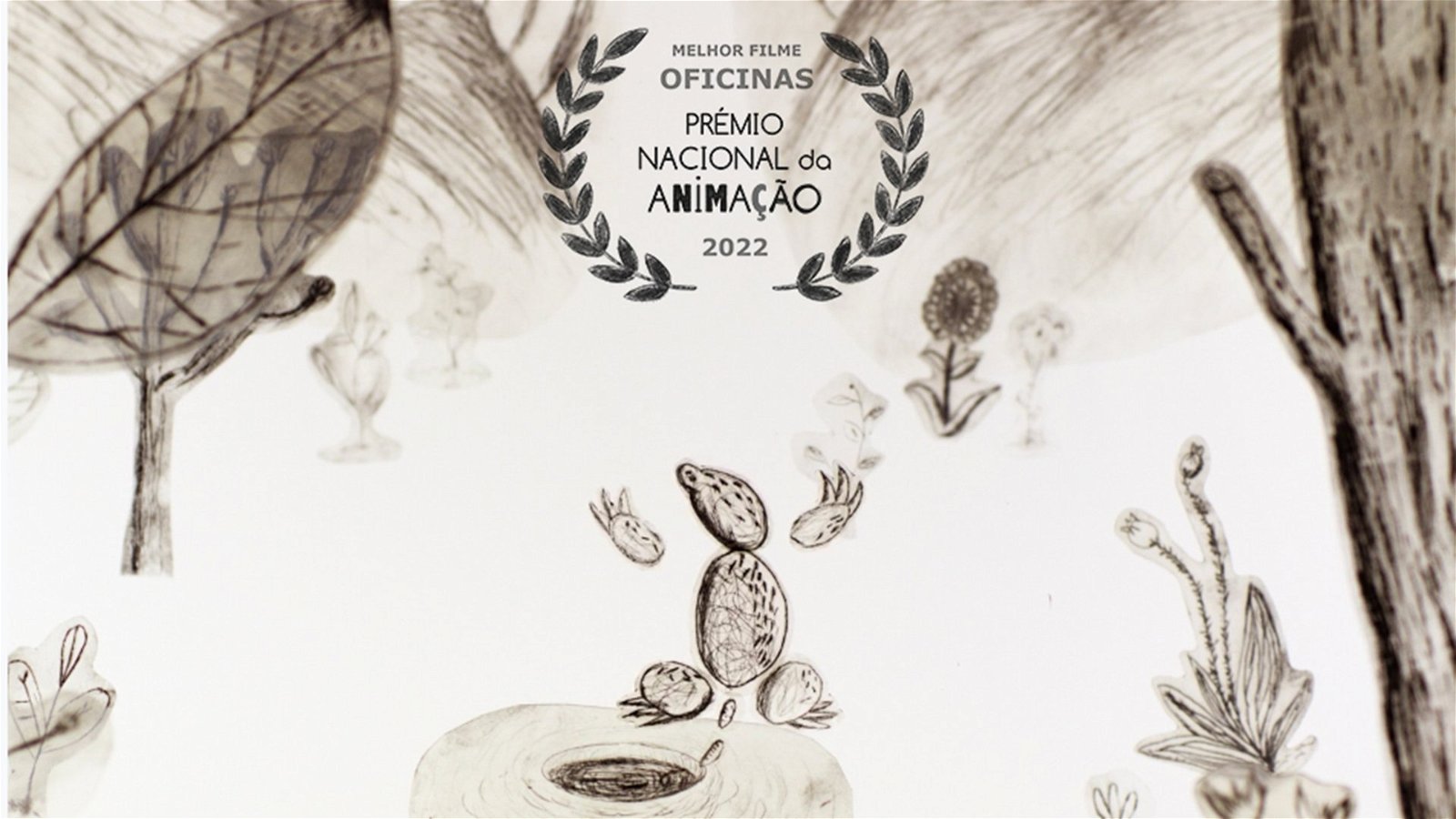 'Moon Mole' and 'The Garbage Man' at the National Animation Award

The film Moon Mole was awarded the National Animation Prize 2022, promoted by Casa da Animação, as Best Film in the Workshops category. This film results from a workshop of the ANIMAR 17 project, within the programming of Solar – Cinematic Art Gallery. Laura Gonçalves' film The Garbage Man was also awarded a Special Mention in the Professionals category. 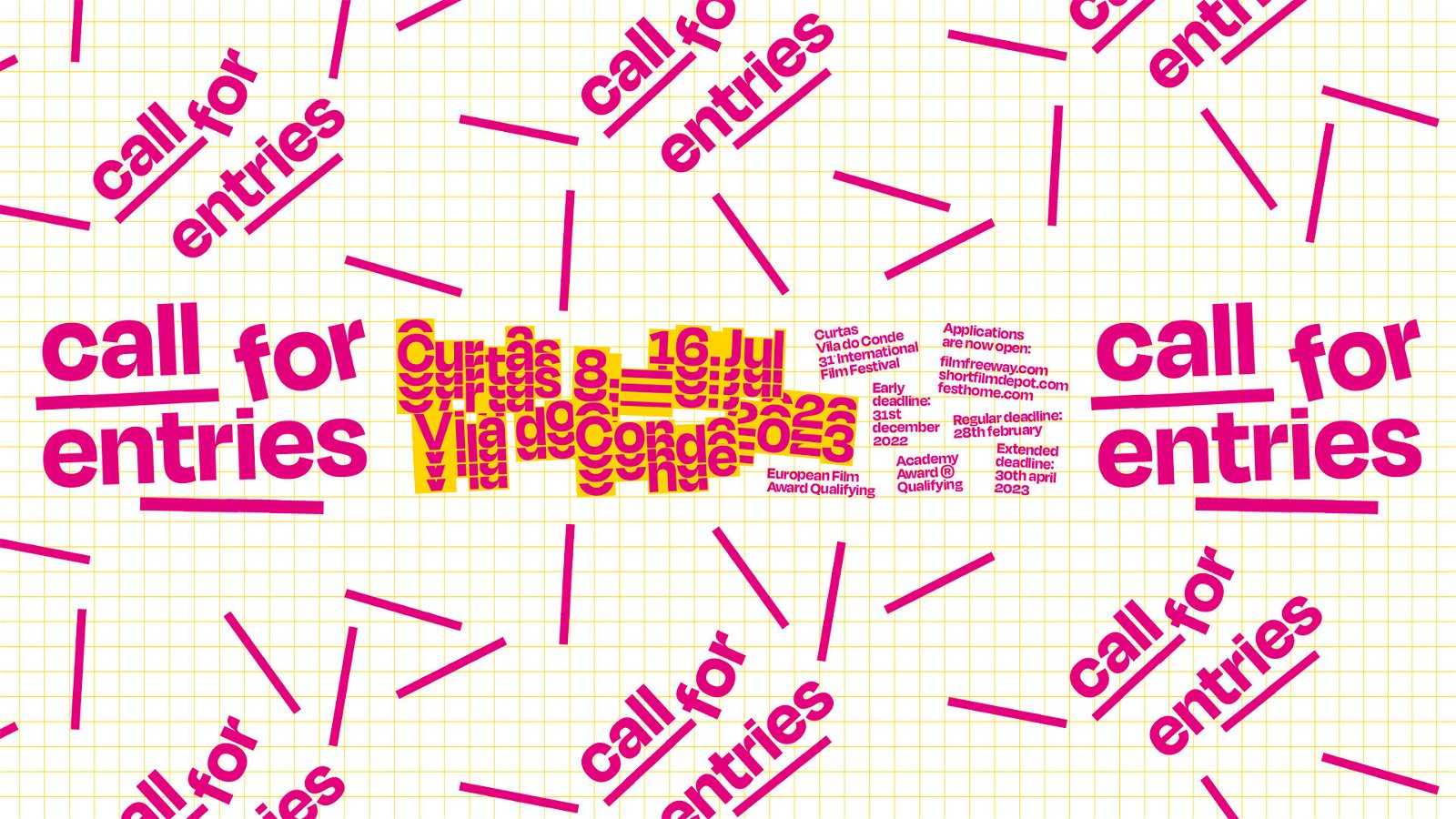 The submission period for films for Curtas 2023 is open, in several categories and competitions: International, National, Experimental, Curtinhas, Music Videos and Take One. Short films produced in 2023 or to be produced in 2024, with less than 60 minutes, in film or digital, are accepted. The early deadline is December 31, 2022. The second phase for registrations runs until 28 February. 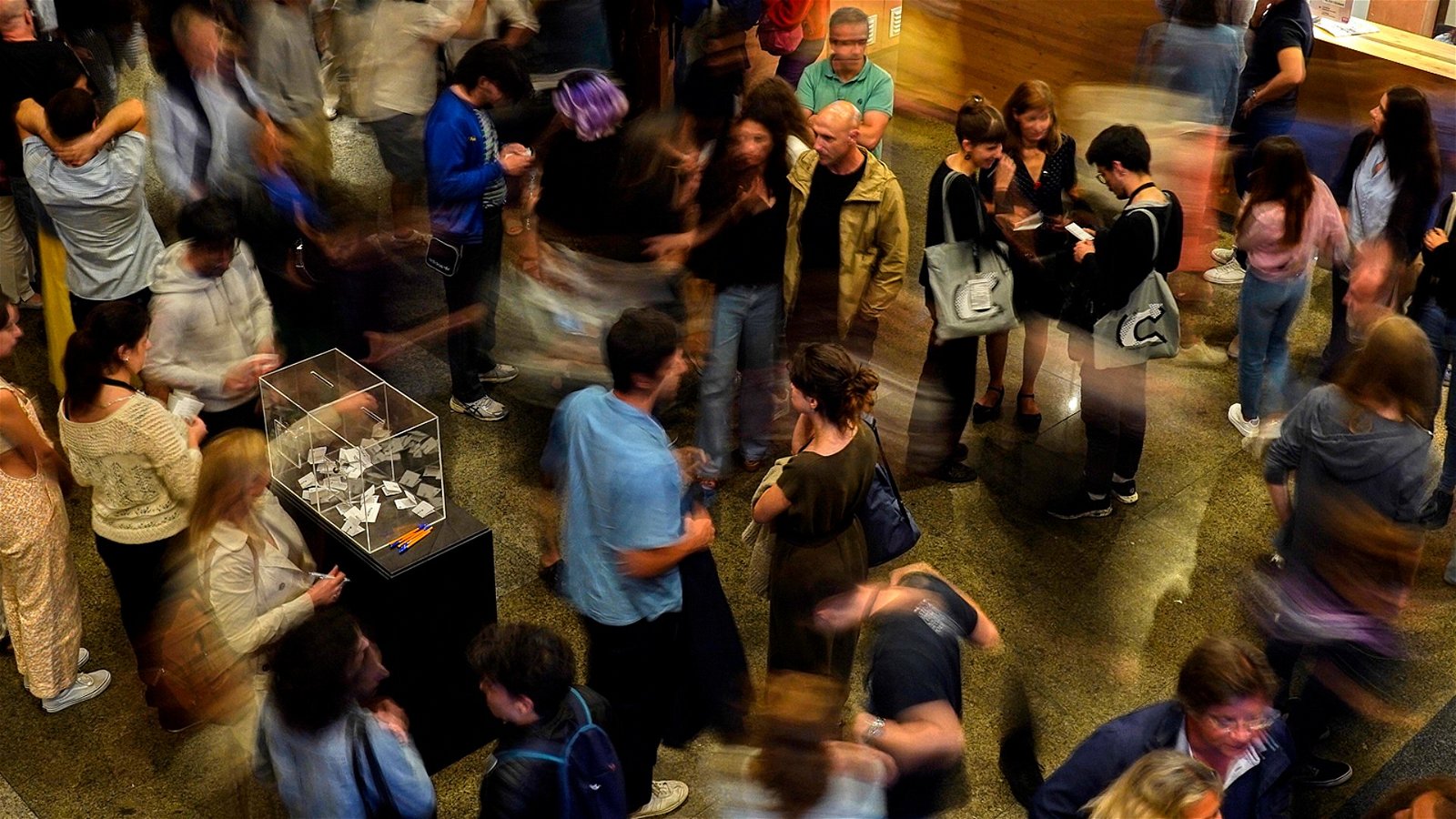 The festival pass for the 31st edition of Curtas Vila do Conde is now available, scheduled for 8-16 July 2023. The regular period runs until April 30 and the last call from May 1.